Built on a very compact site in a dense urban fabric flow of light and ventilation was more of a luxury rather than a necessity. Thus minimalistic spaces were created with simplicity and devoid of any ornamentation and were made to appear larger.

Rooms were placed on either side of the staircase which forms the central spine to the house connecting the forms to create a subtle yet evocative character to render a soothing ambience of life into the house.Skylights placed in rooms and bathrooms cleverly avoided the harsh sun but brought in ample lighting to the interiors.

Chat with Absolute Architects and Designers 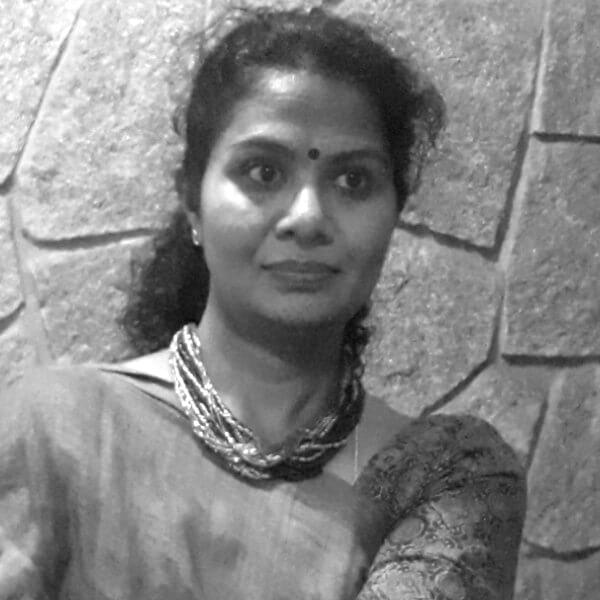